Our Induction Afternoon for our September New Starters is on Wednesday 15th June 2022 at 2pm.

The subject lead for French at Darwen St James is Mrs Davis.

At Darwen St James French is taught through Junior Jam. Junior Jam believe that learning a new language is vital within primary schools because it creates extensive opportunities for pupils and allows them to discover other cultures. Children gain confidence, knowledge and transferrable skills about language learning to take with them to KS3 and help them progress with languages in their further education. In line with the requirements of the National Curriculum 2014, Junior Jam’s outstanding French and Spanish PPA Cover lessons are delivered by qualified and experienced teachers and instructors who are native or fluent speakers in their language.

In year 3 we are starting to understand and use greetings in French. Also to understand simple questions in French such as Ça va ? Comment tu t’appelles ? and Quel âge as-tu ? We have been learning to name some members of my family in French: père, mère, frère, sœur and to count from 1 to 10 in French and use numbers to count items.

In year 4 we have learning to understand and answer the questions Qui danse ? and C’est quand ton anniversaire? As well as this we have been practising naming the months of the year in French and put them into the correct order We are going to learn how to write about our own hobbies in French too. 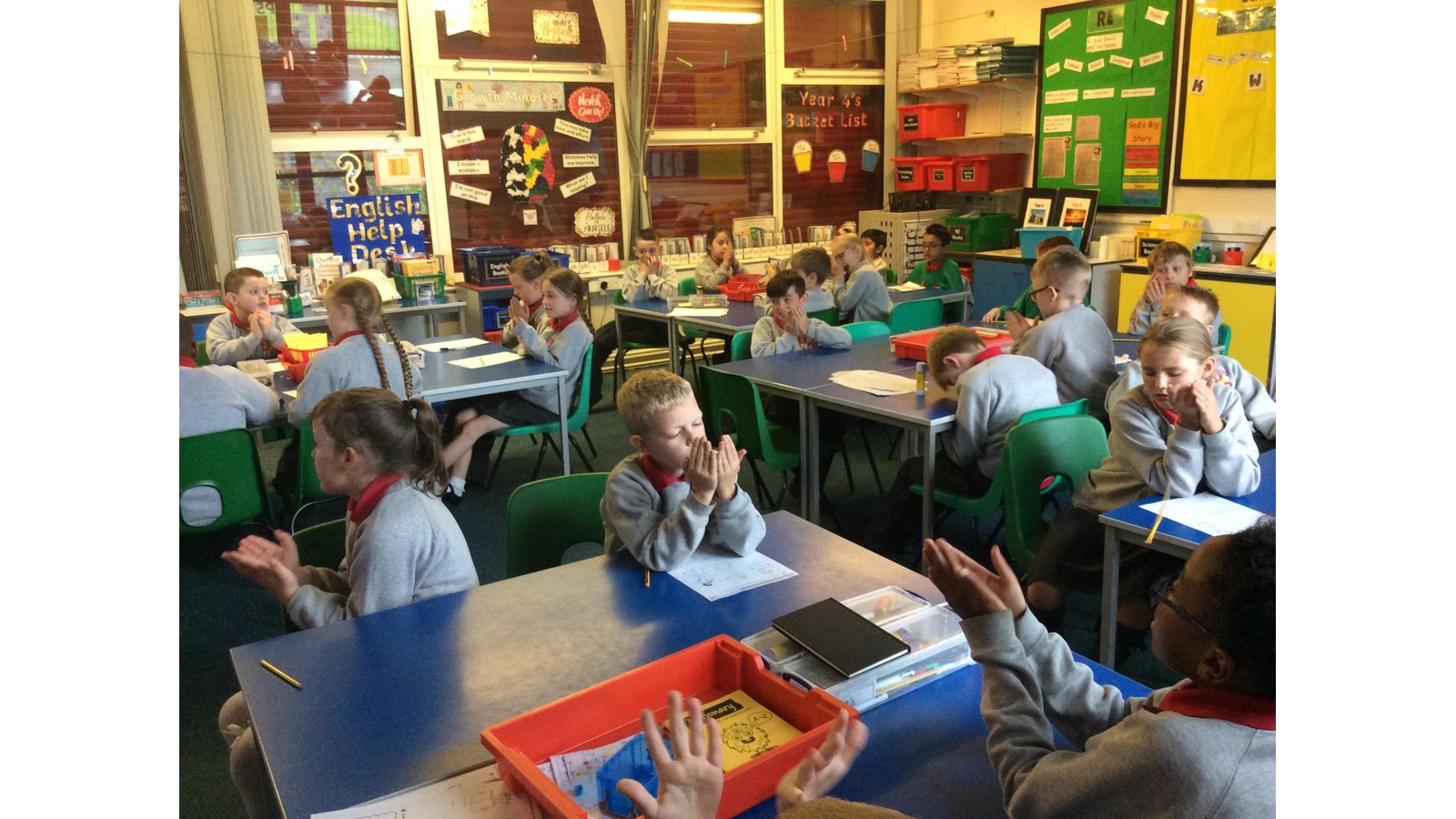 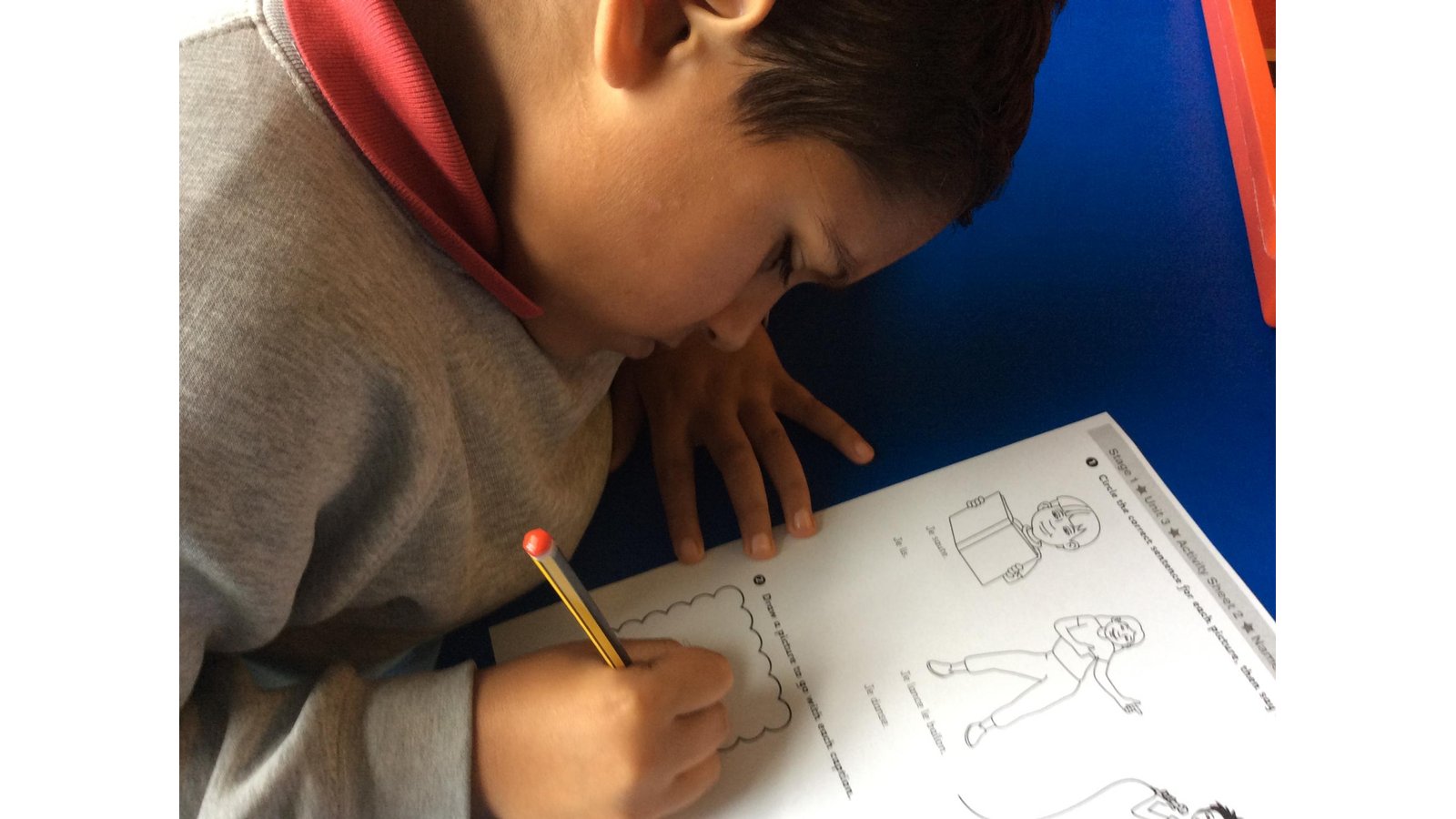 In year 5 we are learning: To understand, name and write colours in French and the names of parts of my body. To know that nouns are split into two groups – masculine and feminine, and that this determines the word for ‘the’ in French. To identify a noun and an adjective in French. To compare the position of an adjective in English and French. To put adjectives after the noun in French. To describe facial features in the first person (j’ai, je suis) and third person (il/elle a, il/elle est). To recognise and say the ‘eu’ sound in French words.

In Year 6 we are learning: To understand the names of some animals in French. To listen to and join in with a story in French. To sort words according to gender (masculine and feminine) and sound (eu/ou). To recognise some movement-related verbs in French and show understanding by doing an action. To answer the question C’est de quelle couleur? To decide when to use il or elle for the pronoun ‘it’, depending on the gender of the noun. To write sentences in French about how animals move. To develop strategies to work out the meaning of unfamiliar words. To distinguish between ‘ou’ and ‘eu’ sounds in French

Pupils will learn basic greetings and gain an understanding of the numbers 1-10, so they can use them in a context. They will take part in role-playing activities and a number of games such as bingo.

Year 3 and 4 - Greetings and Numbers

Pupils will learn basic greetings and gain an understanding of the numbers 1-10 so they can use them in a context. They will learn how to ask and answer a range of questions about their personal information such as what their name is and where they live, in order to take part in role-playing activities and a number of games. Pupils will be encouraged to start writing and speaking consistently in full sentences. 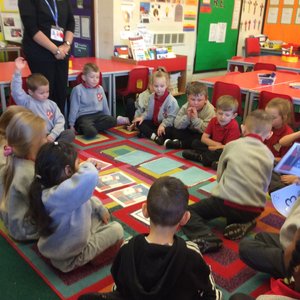 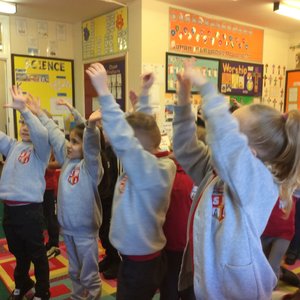 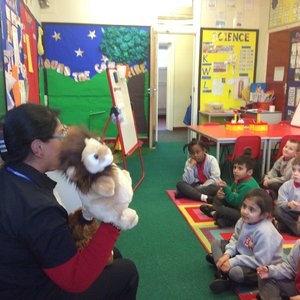 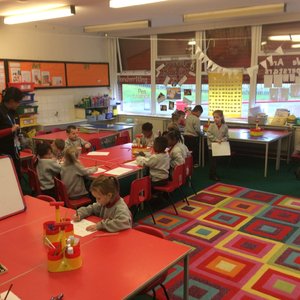 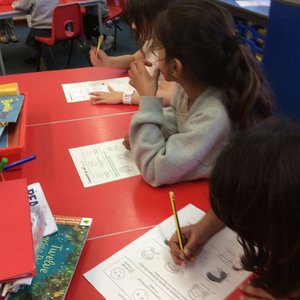 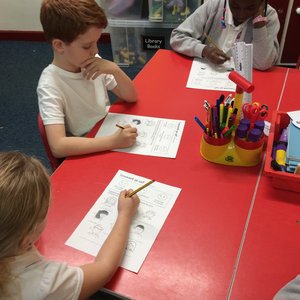 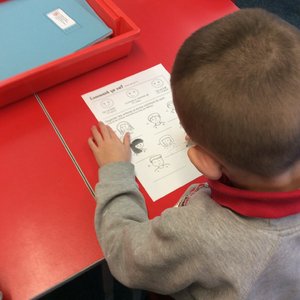 Year 5 and 6 - Revising Numbers and Telling the time

Pupils have been continuing to practice greetings and numbers and begin to learn the names of colours. They have been learning to combine the use of numbers and colours. 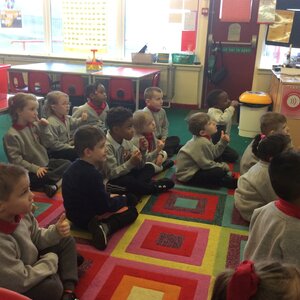 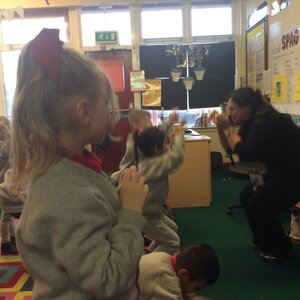 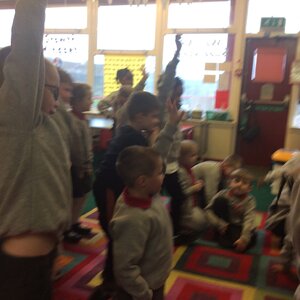 Pupils have been continuing to practise greetings and numbers, expanding on what they learnt in the previous unit by learning numbers 10-20. They will begin to learn the names of colours and the names of animals through speaking, reading and writing activities and games as well as learning how to use adjectives to describe nouns correctly. They have also been starting to learn how to give preferences in regard to colours.

Year 5/Year 6 - Parts of the Body and Feeling Unwell

Pupils have been learning the vocabulary for different parts of the body through games and songs. They have been practising their speaking and writing when saying what is wrong with specific body parts and if they are feeling unwell as well as asking others if they are feeling unwell. They have also also been revising and using previously learnt vocabulary such as numbers and colours.

The children have been learning the names of some animals. They have played games such as memory and bingo to practise these words and reinforce their learning. They have also started to combine the use of animals, numbers and colours.

Year 3 and Year 4 - Days of the Week, Seasons and Fruit

The children have been learning the days of the week, months, seasons and names of fruit using songs and games to reinforce their learning.  They have been developing their skills in holding basic conversations involving words, phrases and themes covered in this unit, as well as building on previously learnt vocabulary, including practising giving preferences.